Meet the HondaJet 2600, the First Light Jet Concept That Can Fly Across the US Nonstop The high-tech prototype also boasts an industry-leading flight ceiling of 47,000 feet.

The company, a subsidiary of the Japanese auto giant, debuted a new aircraft called the HondaJet 2600 Concept at the National Business Aviation Association’s BACE in Las Vegas. Although only a prototype, Honda says the aircraft will be able to fly across the entirety of the US at heights never before reached by a light jet.

The company is touting three major advances with the HondaJet2600: an over-the-wing engine mount configuration, a carbon composite fuselage and improved Natural Laminar Flow technology on its nose and wings. Thanks to these features it will have a range of 2,625 nautical miles (3,020 miles), making it the first light jet capable of nonstop transcontinental flight across the US, according to a press release. It will also reach a maximum cruising speed of 450 knots and an industry-leading flight ceiling of 47,000 feet (or about 8.9 miles above the surface of the Earth). Not bad for an aircraft that will also be 20 percent more efficient and release less carbon emissions than the average light jet. 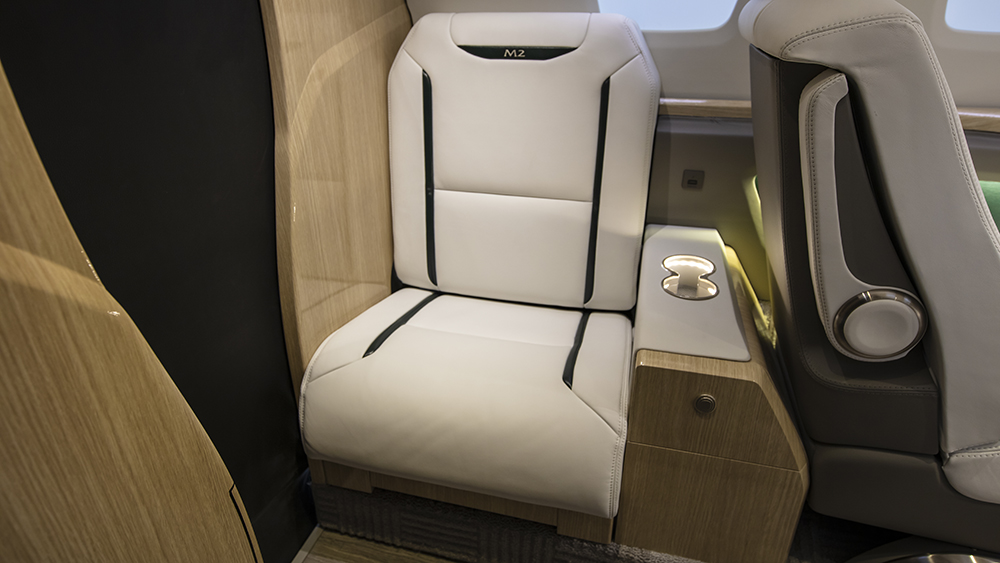 Inside, you’ll find one of three new modular layouts. This flexibility will allow for up to 11 passengers, though you’ll want to limit your load to five people if you want to keep the plane at its most efficient. The cockpit will be equipped with advanced flight tech and electronics, including autothrottle and autobrake. These systems help make the plane easier to fly, making it the first transcontinental jet that can be operated by a single pilot. 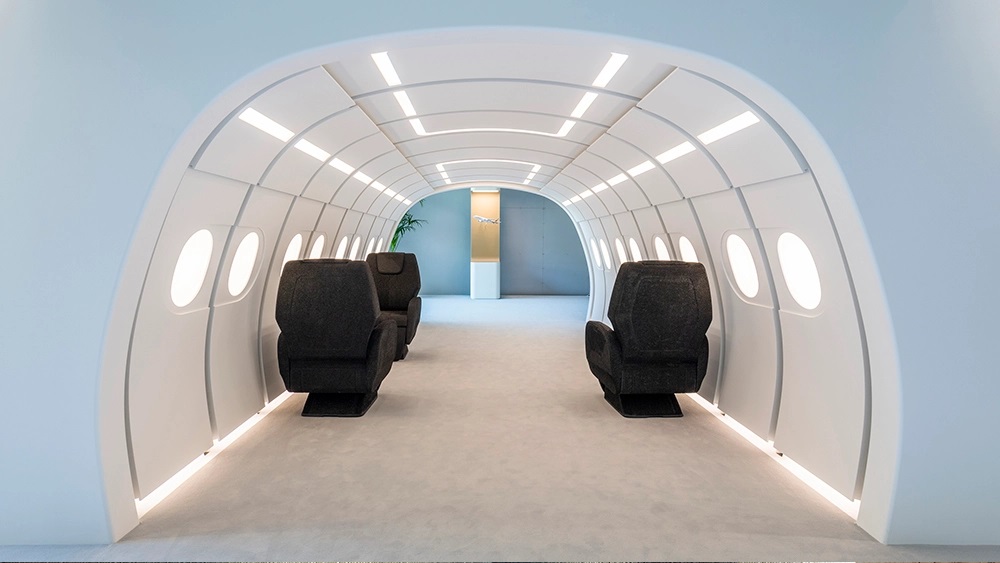 “This concept involved a total redesign of the entire cabin,” Adam Gagnon, senior director of marketing at Honda Aircraft, told Robb Report during a tour of the mockup at NBAA. “Headroom is 4.5 inches taller and the cabin’s an inch wider than the 420. All the little touches add up to a different kind of experience.” 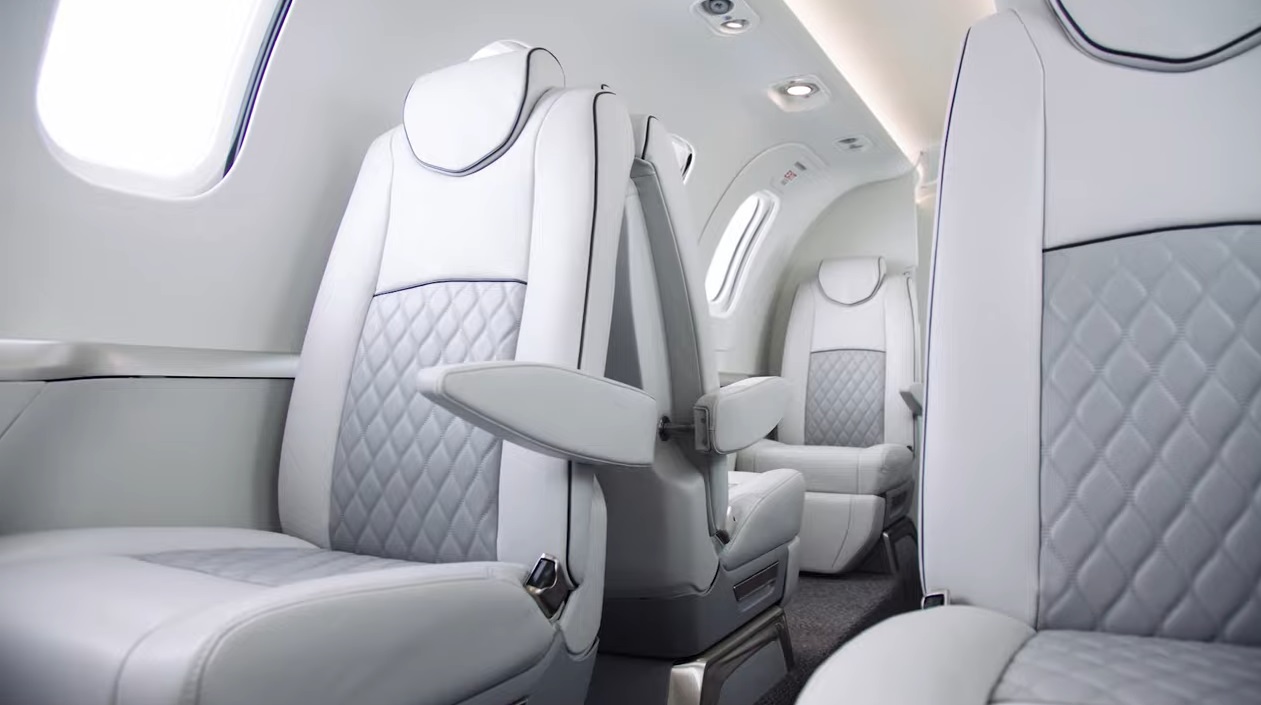 That different experience includes the all-new seats, a more ergonomic design than the last generation, with 180-degree swivel possibilities and footrests for reclining. The rear of the aircraft can be fitted with a bed, using footrests between seats and a lightweight mattress. The new aircraft also has a full-height galley in front, and underside of the fuselage has a massive cargo hold, thanks to the engines being positioned on the wings.

We always assist the client in choosing the right air charter
We are effective, efficient, and fast

Send us your request for a personalised quotation
GET A QUOTE

If you got any questions, please do not hesitate to contact us

Send us your request for a personalised quotation

Language: EN | EL
GET A QUOTE